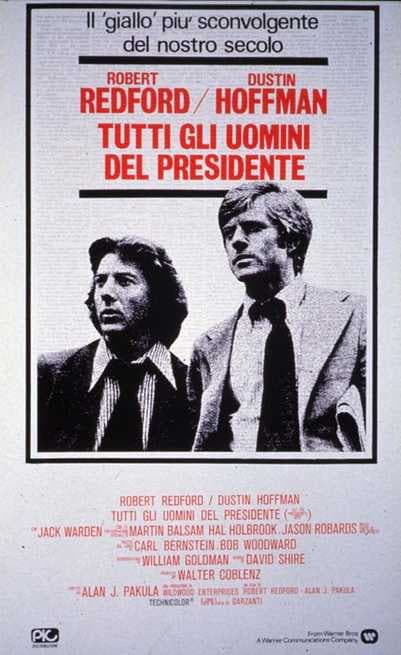 Ten years after the end of the war in Vietnam, four ex-Marines decide to return to S.E. Asia to investigate reports of American POWs still being held there. These four include Roger, whose daughter's just been married, the unemployed James, Mark, who's quit his job at an Arizona roadside tavern, and Richard, recently a patient at a mental hospital. In the jungles of S.E. Asia they discover American POWs but also find out about a U.S. Government plot to keep this knowledge a secret. This movie is cheap and ugly to look at and the cast is a hodgepodge of leftovers. There's little of the excitement or suspense one might expect in even a Grade-B "action-war" movie. What's more, the movie's cynical tone about the whole POW question leaves one with an unpleasant feeling after watching the proceedings. Perhaps the only scene of note here is a flashback showing Oliver Tobias being whipped in a POW camp. Unlike virtually every other whipping in the history of the movies, Tobias is shown (from the rear) to be completely naked in this scene, with blood from his back running down his buttocks and legs. This may have been included strictly for "shock" value but it does illustrate the fact that torture and forced nudity are often linked. Well, here we have a typical "exploding huts" film, which starts off with a bunch of 'Nam veterans living casual lives. When in a bar, they see a POW returning from Vietnam camp through diplomatic efforts, 10 years after the war has ended. The bunch then proceeds to team up and return to Vietnam to rescue all the the American prisoners of war. Mind, all of this happens within a day or two (!). They then arrive somewhere in Indochina, near Vietnam (although the street scenes feature the "Jeepney", traditional Philippine public transport vehicle). According to their "well-thought out plan" they acquire weapons provided by a priest, and head out into the jungle, where, like someone else pointed out, Vietnamese army continues to patrol the woodlands despite war ending years ago. Dozens of killed extras later, the team manages to infiltrate deep into enemy territory, where they finally find a POW camp. While examining the place in order to make a plan on how to seize the place, one of the "commandos" just starts blasting away, and others follow. scores of Vietnamese soldiers burst out of the huts through one door, only to be mowed down by one guy.

The camp is free. POWs in blue uniforms "visibly distrustful and worried" try to get a grasp of the situation while one of the heroic bunch yells at them that they're free, and that they need to get aboard the truck - something very odd happens at this moment - 8 POWs jump on the truck, while 3 are still standing near the prison building, staring quietly. They don't move, nobody persuades them to come, nobody mentions them. The truck drives away, and they are left there without a second thought (!). A couple of shootings here and there, including a Vietnamese woman, victim of Napalm bombings killing one of the heroic bunch out of vengeance, we come to the second mystery - When two Vietnamese helicopters (which are in fact American Huey choppers) begin assault on the empty village that Americans sought refuge in, POWs and the heroic bunch escape before all the huts explode - but, without a reason or explanation, two of the POWs are never to be seen again. It all goes downhill from here. The remaining 6 POWs are being killed at an alarming rate, up until only one, which has an injured knee, remains.

The finale is ridiculous, not because of silly shoot-outs, but I'll leave you to see that for yourselves;) 646f9e108c

Lorem Ipsum is simply dummy text of the printing and typesetting industry. Lorem Ipsum has been the industrys.

Are you sure?
Please, enter a value here